As an actor it is rare to have long stretches of employment, especially in theater. Television actors can certainly be a part of a successful show for years on end. Same goes for movie franchises where roles can come back film after film. But for most of us, it is simply job to job. One show ends and we work hard to book the next one.

For Steven Warner, he had just done the biggest role in his life…at the age of seven. So what was next for him? In part two of our conversation we explore the years after The Little Prince and how his life and career took a dramatic turn. It’s a story of persistence and tenacity but also a recognition of the realities we face as actors and how it’s as much a personal journey as an artistic one. 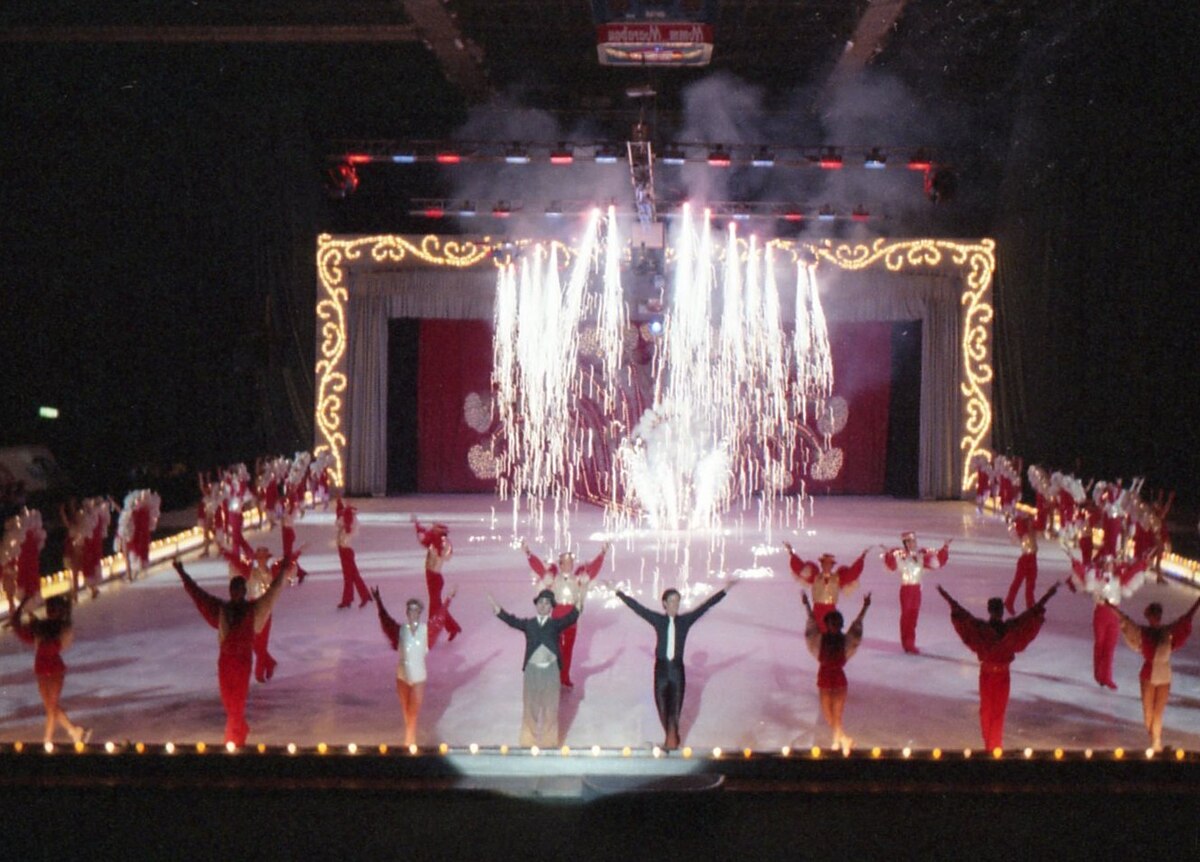 Holiday on Ice originated in the United States in December 1942. It was the brainchild of Emery Gilbert of Toledo, Ohio, an engineer and builder who created a portable ice rink. He took his idea of a traveling show to Morris Chalfen, a Minneapolis executive, who supplied the financing, and George Tyson, who used his theatrical background to create the show. All owners except Morris Chalfen sold their shares of the North America Holiday on Ice to Madison Square Garden Corporation in 1964, while Chalfen retained ownership of the international Holiday on Ice tour and remained as executive producer of the North America company.

In August 1971, General Ice Shows, Inc., parent company of Ice Follies, had purchased Holiday on Ice (North America) from Chalfen and Madison Square Garden Company. By the time Steven Warner had joined the company, Ice Follies had merged with Holiday on Ice, operating as a combined show.

A traditional element in each Holiday on Ice show is the precision number with its famous spinning wheel, in which the skaters link arms with each other, one by one, lengthening the two spokes which spin around a center point. For many years, the traditional kickline, the light finale with illuminated costumes and fireworks fountains, ended shows. Since 1988, each show has been given an official name with a unique identity highlighting its main production theme and weaving the various numbers into a unitary presentation. As a child actor, Steven Warner was working with some of the most talented and famous actors and directors in Hollywood. But as a teenager his path took a turn away from film and has only recently begun a slow turn back to the camera again. And in these five final questions, he addresses topics we didn't get to in this conversation and provides extra insight into the importance of determination and handling rejection. You can find his Final Five on the WINMI Blog.