Back in 2014, I met today’s guest as we were both working on a workshop of a new musical based on the hit movie FIRST WIVES CLUB. We both continued on with the show as it traveled to Chicago for its out of town pre-Broadway tryout. However, the musical never made it to New York. But as you’ll hear in my conversation today with Terron Brooks, the journey of most performers is never a straight line and certainly there are many more failures and disappointments than successes.

Terron certainly knows something about success: he's a two time NAACP award nominee and widely recognized for his critically acclaimed role as the great Eddie Kendricks in the Emmy award winning NBC miniseries The Temptations, not to mention his Broadway shows and concerts around the country. Through music, acting, writing, and speaking, Terron wants to encourage everyone to reach their highest potential, including himself. And today he's brought us three stories on how he's had to learn that lesson the hard way: April Michelle Davis is Executive Director the National Association of Independent Writers and Editors (NAIWE) and she says, “In every aspect of life, personal or professional, words form the basis of relationships with others. The written word preserves and transmits knowledge, evokes alternate worlds, and provides endless food for thought. Words Matter Week gives us the opportunity to celebrate words and focus on why they matter.”

I would certainly appreciate a few words from you to help WINMI as it seeks a grant from Podca$h, an organization aiming to support small, independent podcasts and their ideas. This Spring they’re awarding between $250 and $5000 in sponsorship to hundreds of podcasters and with your help WINMI can be one of them. Please show me and this podcast some love and give my Podca$h application a boost. Thank you! 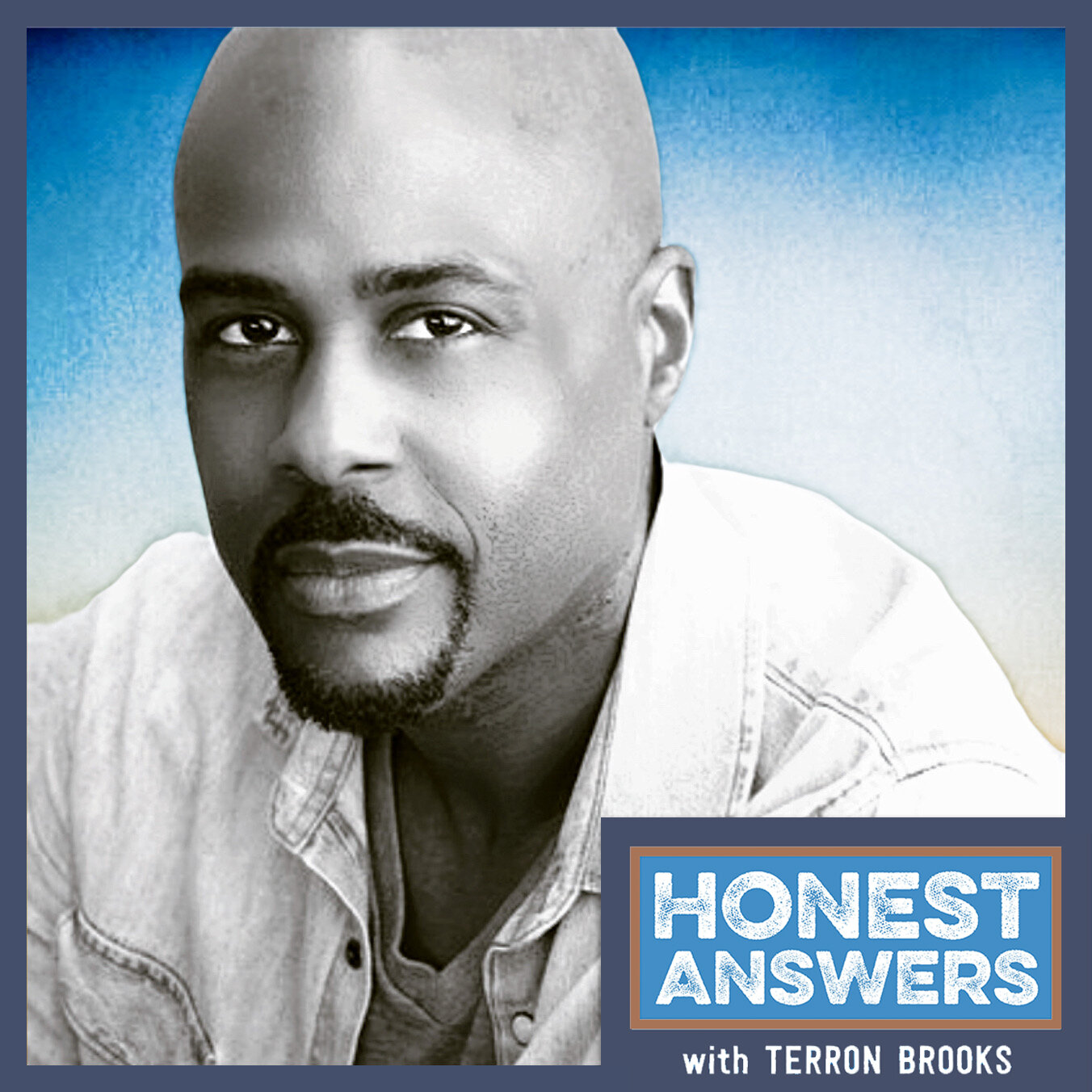 Honest Answers with Terron Brooks invites listeners to reconnect to the soul. Everybody in the world asked the same questions, but the answers are never the same. Terron takes you behind the scenes as his guests reveal honest parts of their story you’ve never heard before. Experience and unrehearsed, open and candid conversation with creative forces like Leon, Shoshana Bean, Sheila E, Stephanie J. Block, and more. You’ll hear transparency and vulnerability from the most inspiring sources. 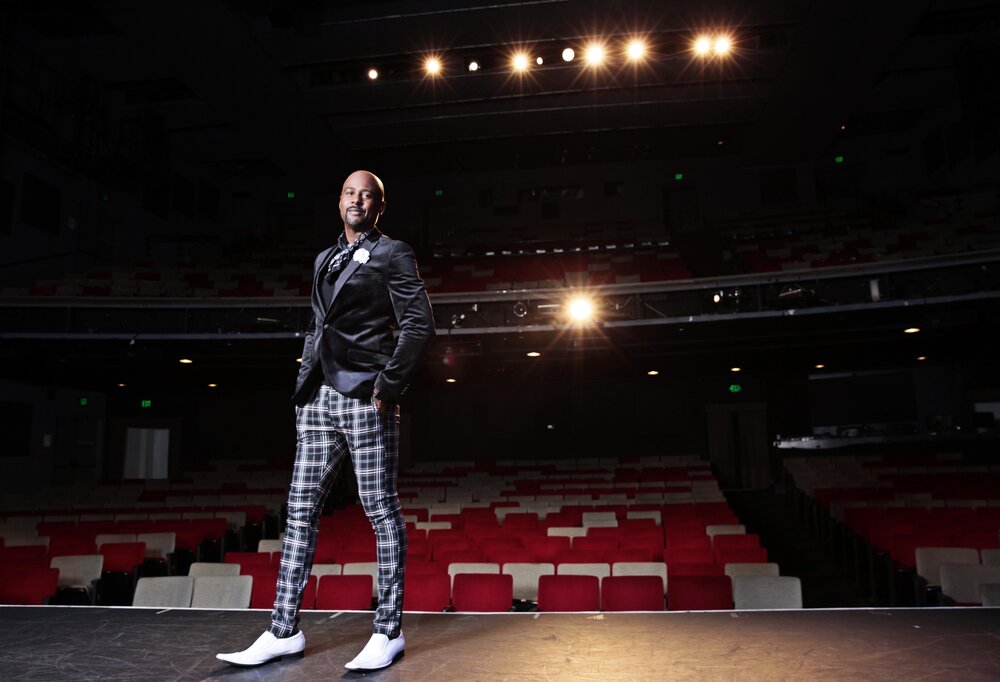 Terron has traveled many roads in his life and career. On his journey there have been plenty of lessons, but the greatest has been discovering his authentic self and using his gifts to serve humanity. And in these five final questions, he addresses topics we didn't get to in this conversation and provides extra insight into the importance of grace and living authentically. You can find his Final Five on the WINMI Blog.

Why I’ll Never Make It is a Top 25 Theater Podcast hosted by Patrick Oliver Jones and is a production of WINMI Media, LLC.  It is also a part of Helium Radio Network and a member of the Broadway Makers Alliance.

Background music in the episode is by Blue Dot Sessions and used under a Creative Commons Attribution-NonCommercial 4.0 International License.